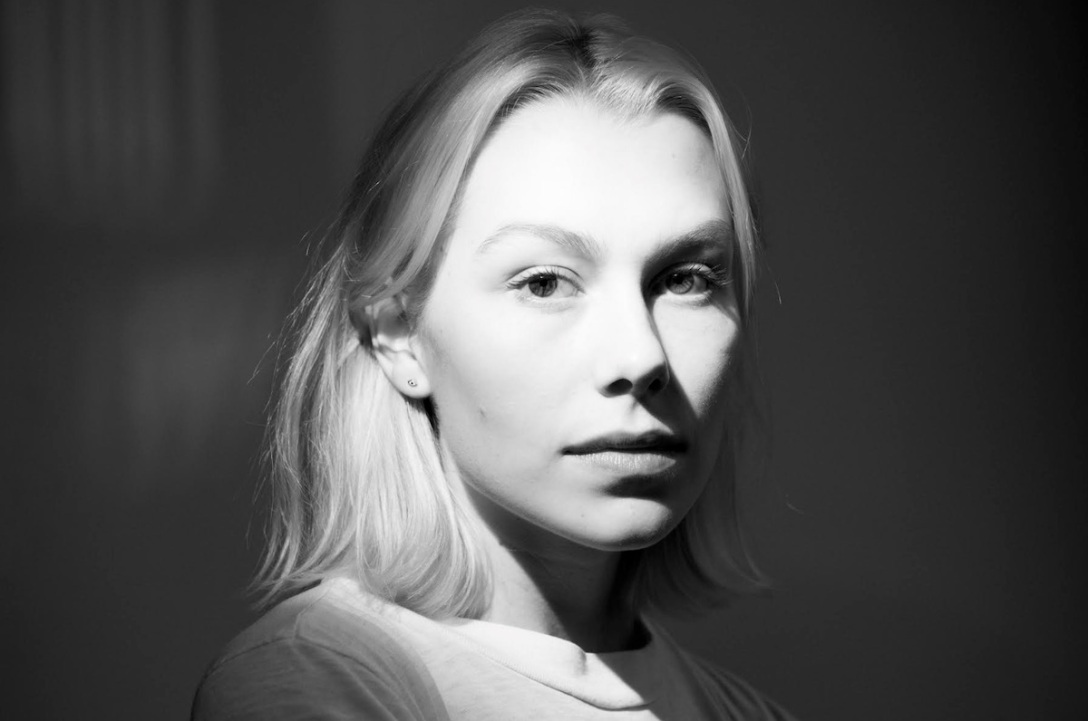 We’re not even two weeks into 2021, and action is already being taken on what’s long been ignored this year.

I found myself at the start of the new year binge watching the work-from-home performance Phoebe Bridgers did of her song “Kyoto” for The Late Late Show with James Corden. This version of the song played by the cult indie icon lets the violin shine and feels both gentler and heavier than the studio version. I’ve heard and played the original song multiple times, but it was the first time I intentionally let myself hear it. I welled up, over and over again.

Both “Kyoto” and the album which it would appear on, Punisher, came out in mid 2020. As everyone’s 2020 Albums of the Year List trickled in, Punisher frequented these lists, seemingly from every corner of the Internet no matter what music genre the author was predisposed to.

Emo-indie album Punisher is composed with songs filled with writing that has a specificity and wit that ends up speaking to a more universal experience and understood suffering to its listeners. Bridgers will make you audibly exclaim, “Well, shit,” like she does in “Garden Song”: “The doctor put her hands over my liver / She told me my resentment’s getting smaller.” It’s a dark record, ending with Bridgers screaming over a cacconopany of sounds. Once I got wind of what Punisher entailed, I consumed every interview with Bridgers about the record that I could.

Yet, I put it on in the background, hardly listening and made it a point to not pay attention.

Part of my avoidance was surrounding the song “Kyoto”. It’s a song about dissociating from life in both the highs and lows of life. Themes of imposter syndrome – thinking you’re not worthy of an experience you long for – plagues the song. “Kyoto”’s lyrics go into great detail about the relationship Bridgers had with her father after her parents’ divorce and addiction that’s filled with bitterness (“Tell me you’re getting sober / And you wrote me a letter / But I don’t have to read it”) and having to find ways to navigate the time where we thought we granted love (“I’ve been driving out to the suburbs / To park at the Goodwill and stare at the chem trails / With my little brother“)

The same way I’ve dodged listening to Bridgers is the same way the nation refused to act on Donald Trump’s dangerous Twitter account. My primary problem of dealing head on with the emotions Bridgers would bring up for me was known but ignored. With Trump, our collective acknowledgement of the dangers in the content of the President’s Twitter account and the ultimate good it would be to kick Trump off the platform was never acted on.

I made a conscious decision to stop ignoring my emotions and process whatever I’m working on through Bridgers music. It took a lot of grit, compassion, and acceptance, but I did it knowing it’d be better having done it.

“It’s almost like closure,” Bridgers said about singing and talking about “Kyoto” with Sam Sanders of NPR’s It’s Been a Minute. “This is a thing in my life that should probably be examined.

For years, the world was aware of the hateful content on the President’s Twitter account. We sat back as an audience watching the offensive Tweets fill our timeline, inspiring others to repeat aligned behaviors and repertoire. We knew what Trump was capable of inciting via his phone. But because we didn’t act we let it happen. So, it took a deadly insurrection of Capitol Hill for Trump’s account to be banned.

My emotional avoidance didn’t lead to death and storming of the Capitol. But at an individual or societal level, the things we put off are destined to have a due date that we must act on before for our greater good. Whether it’s our trauma, our mental health, or the state of the nation, identifying the cause of suffering won’t do anything until we do something about it.

Finally letting myself hear “Kyoto” was therapeutic and felt like a release. It hurt, but the suffering was nowhere the reluctance of burying my emotions. Tracks like “Kyoto” serve as a reminder that the hardest shit is often the best for us.

Also, “Kyoto” is a dope song that I felt like I actively missed out on.

If last year was about pointing out problems, this year is about action. It has to be. Committing and acting is hard, but it’s the only way to go forward this year.

This week’s playlist is a longer one, filled with some of my newer favorite indieish (or whatever – we’re post genre now) tracks. It can be found here.

A note: There’ll be changes made to the only sound. A separate post will be made soon.

View all posts by Shealyn Kilroy