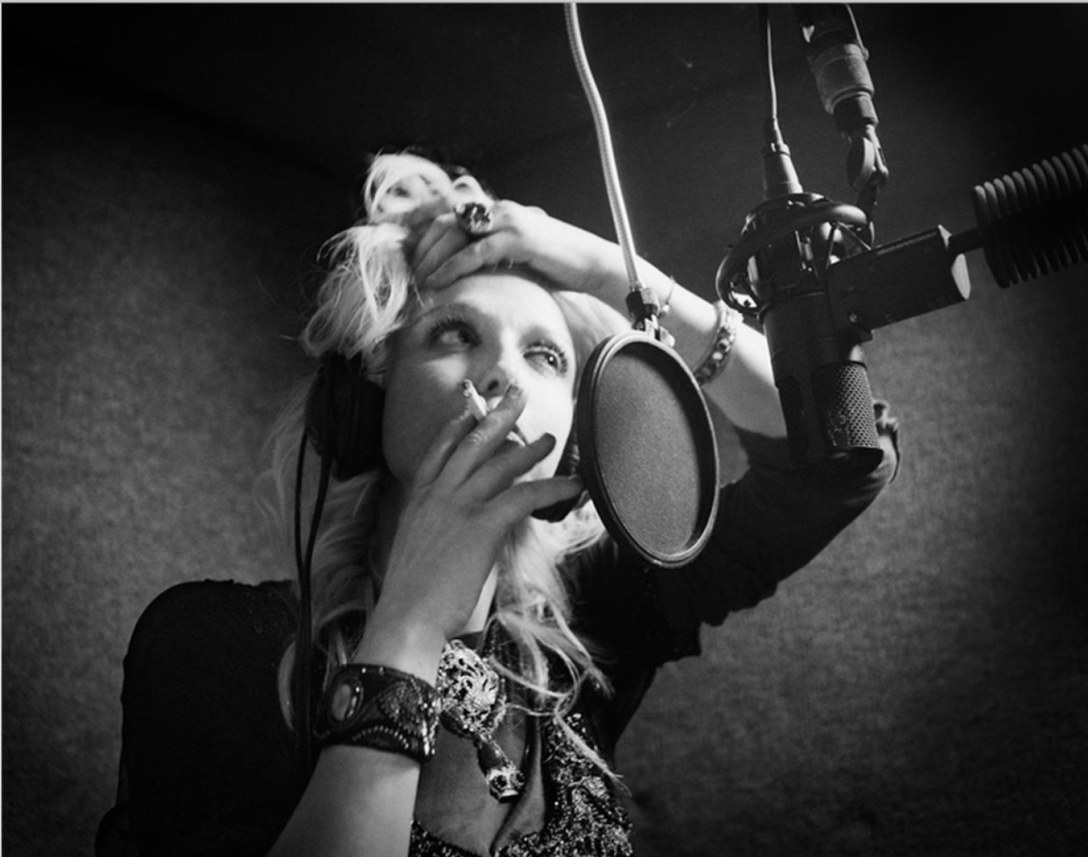 The music from the 1990s desired to be about representation. The sentiment followed the subjects of experimentation of the 1970s and the spectacle of the 1980s found in music. Barriers around race and gender started to rightfully shed off the music and art deemed popular. The demographic of those who spoke openly about their mental health began to see themselves reflected. However, any acclimation into popular culture – willingly or not – escorts the more toxic aspects of the said demographic. In this case, the exclusion of intersectionality was invited.

Being a ‘90s kid myself, I fondly remember listening to bands like Nirvana, Pearl Jam and Stone Temple Pilots on WMMR, Philly’s premier rock radio channel. For an unknown reason, Nirvana’s music was different. Frontman Kurt Cobain’s pained energy in his vocals gave me a sense of fright and foreboding although I wouldn’t know exactly what he was singing about until later on.

I had always thought Nirvana’s music remained in my life simply because they made excellent grunge music. It wasn’t until my own experiences with depression which in turn led to a dissection and closer inspection into the music.

I started hearing things in Nirvana’s songs that I had never heard before:  a certain dreadful angst that was a reflection of what I was feeling but could never name.“Something in the Way” off of their album Nevermind was written by Cobain about the times when he was living homeless at a young age. The brooding tone and the emotional disclosure of Cobain on full display addressed a relentless frustration over never feeling happy or content perfectly articulated my own emotions. To be seen and feel comforted in not feeling “crazy” with my own depressive lows became an important piece in living with my own demons. This is  all thanks to the vulnerability that Nirvana’s music demonstrated.

Grunge bands like Nirvana had created a transgenerational community of artists and listeners openly discussing mental health in music in the hopes of reaching people that feel the same way but are unable or unwilling to articulate it. Also, the feelings of misunderstanding and hostility held by those unfamiliar and unexposed towards those with mental illnesses began to erode due to the simple understanding of what Nirvana’s music was about. There was more empathy and understanding of grunge music, grunge culture, and, most importantly, its patrons

Yet today, we know how Nirvana ended. When Kurt Cobain died by suicide in 1994, there emmerged an ugliness within the grunge community, an ugliness as a result of the fixation of grunge into popular culture.

Following Kurt’s death in the 90s, the tradition of blaming women for the downfall of famous white guys can be dated back to John and Yoko and Sid and Nancy. There came a disdain for Courtney Love, the leader of the grunge band Hole and Cobain’s off and on partner. The blame on Love regarding Cobain’s death and the accusations of foul play came to be from a place of self-serving coping of a section of the public who felt entitled to answers explaining their idol’s death mixed with the inherent misogyny present in all avenues of popular culture. Even I explored the “Blame Courtney” conspiracy threads when it came to Kurt’s death because it was the popular and easier thing to do.

The only women in grunge who slipped into being part of the genre’s popular narrative was because of their proximity to the men in grunge bands existing not as the centers of the literal stage. The same could be said for people of color and those identifying as LGBTQIA+. When we think of grunge, we only think of white men, thus we only hear the mental health issues being experienced by white men.

This continues to point out a flaw in grunge’s emergence into popular culture. Grunge was established for the underrepresented youth struggling with their own illnesses shared by its pioneers but would go on to exclude its impact on the more marginalized groups that had always been underrepresented just as well.

Grunge music should be an open discussion for everyone, but it isn’t. Its popularity fleshed it out to become a homogenized subgenre exclusively for white youths. This is part of the result of the promotion of  grunge bands like Nirvana that appeal to a theoretically more profitable population of white guys. As 2020 has shown us, we continue to struggle with confronting the mental and emotional collective states of more marginalized groups thus these experiences fall through the cracks of popular culture.

The exclusion of marginalized groups in grunge when it would go on to become popular is a blemish on the subgenre that cannot be ignored or separated from its history anymore. That collateral from grunge’s integration into popular culture should be just as pronounced as how we frame grunge music as a start uphill for mental health representation in music. The net positive of grunge music’s impact that has always been buttressed by one-sided rhetoric leaves us cloudy.

The ethos of grunge music has always existed even when it is called by different names because of the artists’ assigned genre. My playlist is dedicated to the spirit of the grunge ethos past and present and can be found here.

View all posts by Shealyn Kilroy